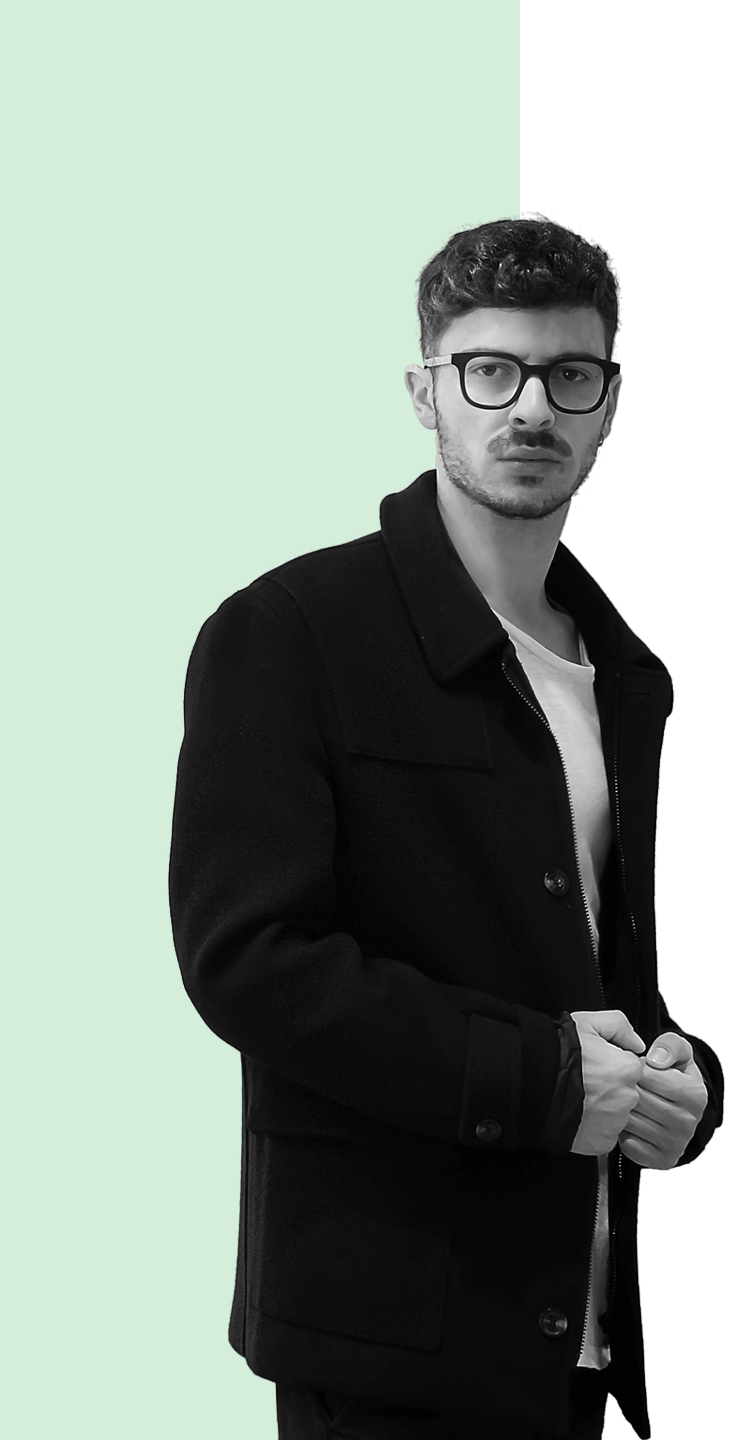 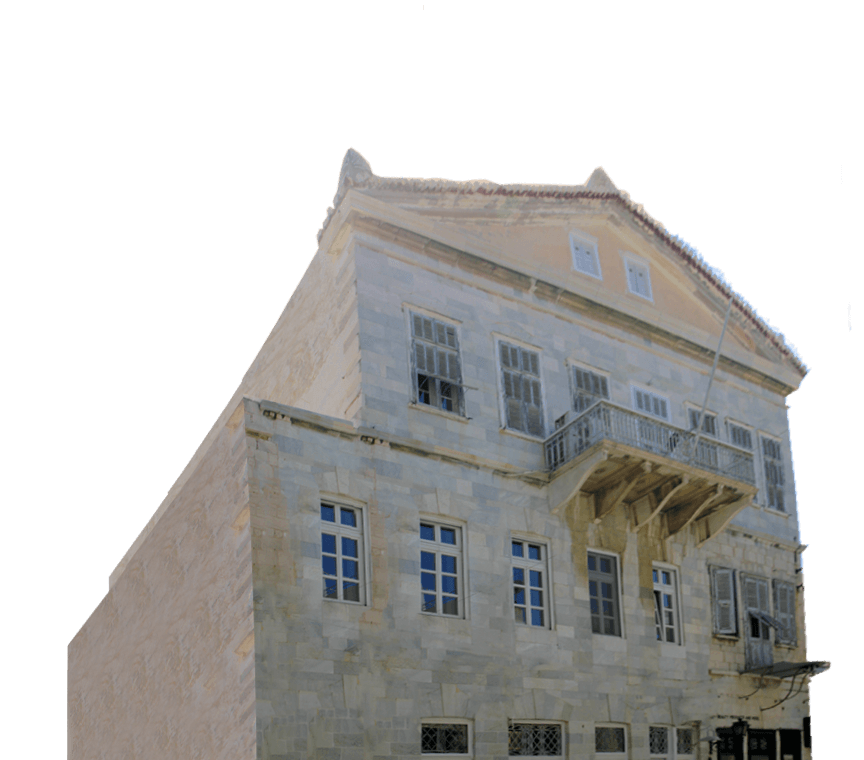 Built in 1860, the Mansion, residence of Kois family, is located in the heart of Hermoupolis, the capital town of Syros Island. Expressing the classicism prevailing in the architecture of Europe at the time, is adorned with an imposing pediment, which occupies the entire facade. Decorated with an elaborate marble staircase in the interior and beautiful frescoes, the mansion is famous for its ceiling frescho, representing eight of the gods of ancient Greeks - Zeus, Hermes, Themis, Apollo, Dimitra, Athena and four leading features of the Greek War of Independence against the Ottomans back in the1821; Rigas Feraios, Georgios Karaiskakis, Theodoros Kolokotronis and Constantine Kanaris. The fresco is completed by a frieze panting, crowned with a brim which leads to an ornamentation typical of the Ionic order.
Kois Studios are located near the beach of Azolimnos, a few meters from the seashore and only a 5-minute drive from the capital town Hermoupolis. Surrounded by restaurants and taverns, cafes and stores, the studios are a relaxing and comfortable accommodation, as well as a starting point for fun and varied activities. In a cozy and pleasant environment, the spacious, furnished and comfortable Kois Studios, for up to 4 people, have wi-fi access, equipped kitchen, air conditioning, fridge, bathroom, TV, terrace with sea view, or a view to the garden or of the village of Azolimnos and private parking area.

Realizing the importance of gastronomy in the journey experience, we welcome our guests offering them selected local products, depending on season and availability, to introduce them to the cuisine of Syros.


His studies to qualify as an optician and his love for innovation motivated Stavros Kois to open his first optical store in1985, in the ground floor of his mansion, located on the commercial street of Hermoupolis. With an affinity for fashion, Stavros Kois has been providing the finest in vision care and eyewear.

In 2005, Kois Optics launched its eyewear line named “Orofografia” to mark its 30th anniversary. The first of the limited sunglasses designed and crafted exclusively for Kois Optics is adorned with details from the ceiling fresco in the Kois Mansion. During summer 2017, the third member of the line, also inspired by the ceiling fresco, is released.